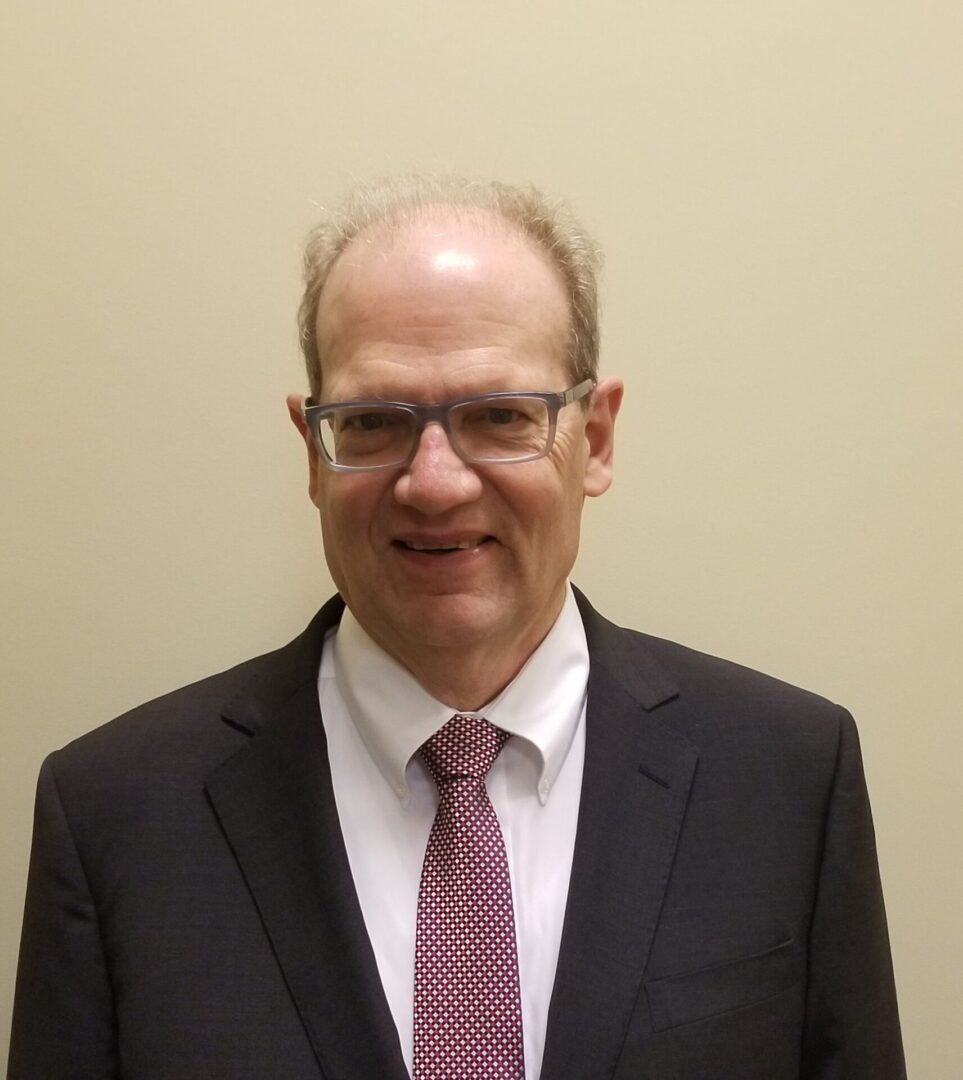 Mr. Sloan brings nearly 47 years of experience to CKR with a broad corporate practice that includes venture capital transactions, securities, contract negotiation, commercial real estate, ecommerce and taxation.  Mr. has representative numerous restaurant and drug store change in the acquisitions and establishment of new locations as well has national large-scale leasing companies. He has represented businesses both as in-house corporate counsel and as outside counsel in manufacturing, commercial real estate, and hospitality.

Mr. Sloan has also served as General Counsel and Executive Vice-President of Ridgeway Development Company and in-house counsel with Southwire Company. Mr. Sloan has been teaching Music Law at Georgia State University since 1976 and is involved with the Boy Scouts of America as an adult leader.

Mr. Sloan is a member of the State Bar of Georgia and is admitted to practice in all Georgia Courts, the U.S. District Court Northern District of Georgia, the U.S. Court of Appeals 11th Circuit and the U.S. Supreme Court.  He is rated AV by Martindale Hubbell as the highest rating among his peers